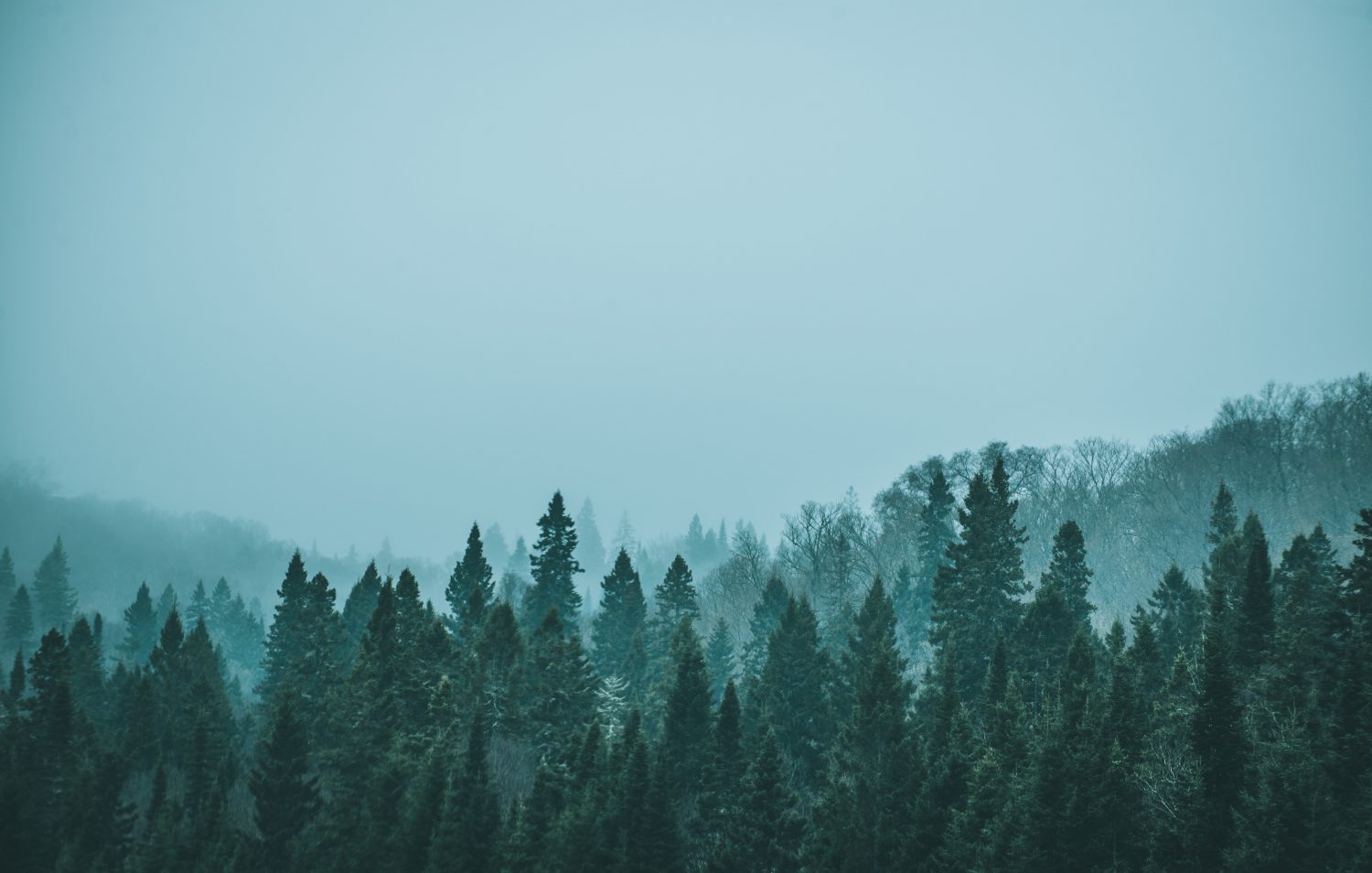 Why timber is an environmentally sound choice

How can we measure the environmental impact of a material?

The environmental impact of a material is measured from the point of extraction or harvest, right up until the end of its useful life, during which it will usually have served as part of a consumer product or built into our infrastructure. Recycling plays a positive part in this overall scheme and then eventually the effect of disposal of the material and the effect of this on the carbon content in the atmosphere.

Today’s timber is engineered into laminated components designed specifically for the end use, for example a window profile like a muntin. These laminated blanks are produced at the source i.e. the sawmill and all the process waste is recycled there.
Softwoods that are from slow growth areas of the northern hemisphere with tight growth rings are good for external joinery and when treated against fungal rot and decay are guaranteed for 30 years.

Timber in its natural state acts as a carbon sink. Public awareness of the significance of CO₂ on the world’s climate has grown since passage of the Kyoto Protocol, which promotes their use as a form of carbon offset. This was bolstered by the recent gathering of the World leaders in Paris to commit to new targets for carbon emissions. All the worlds governments have made the green agenda a major priority alongside the planting of billions of new trees. Timber when used in building products, such as windows and doors has a negative carbon impact over it’s useful lifespan, usually 60 years or more. This means the use of timber does not add carbon into the earth’s atmosphere.

This was illustrated in the Heriott Watt University research project in 2013 when Whole Life Cost (WLC) and Life Cycle Assessment (LCA) identified that timber windows made to the high-performance criteria of the Wood Window Alliance (WWA), have a life expectancy of between 56-65 years.
Even at the end of its life the carbon from a timber window when burnt is only released to the atmosphere at that point. If the material is re-used, or re-cycled, which is often the case, the carbon is further retained. 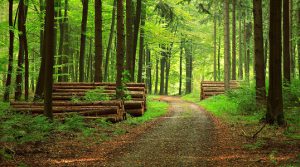 Legal evidence of our sustainability

As a responsible manufacturer our industry certification schemes span the processes of procurement starting from the forest, through the distribution chains, and to the manufacturer providing FSC and PFC certification as well as Chain of Custody. For the consumer this represents a cache of legal evidence of the source and sustainability of the timber we use, how we use it, and the performance of the products it will be used to create. The latter backed up by very exacting performance tests for Fire resistance, thermal efficiency, security and acoustic performance.
What a bargain – no other material can compete with wood! 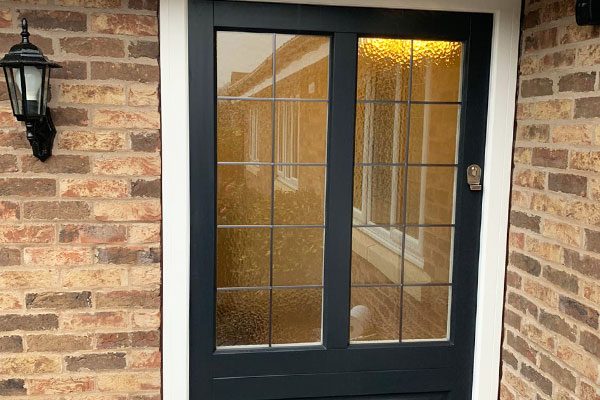 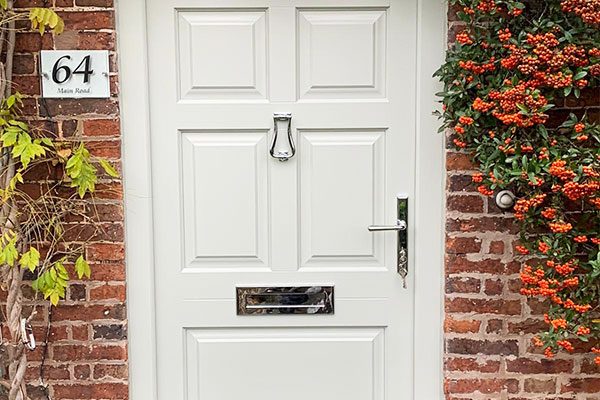 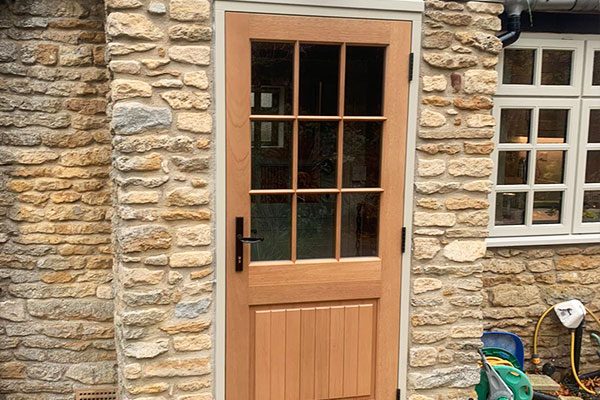 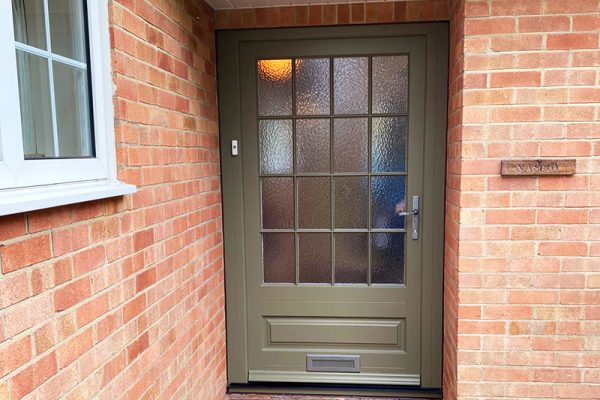 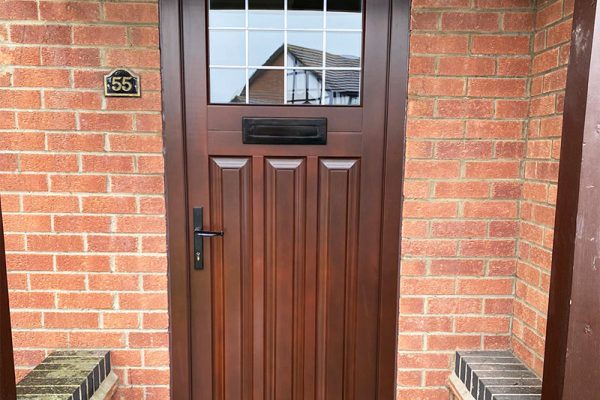 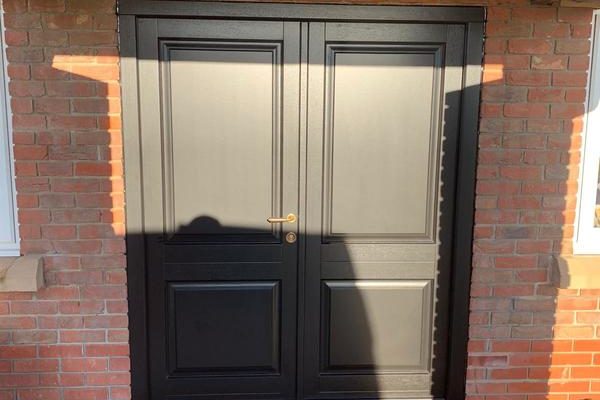 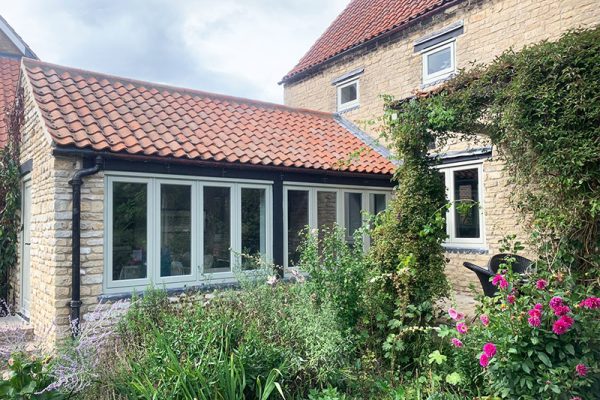 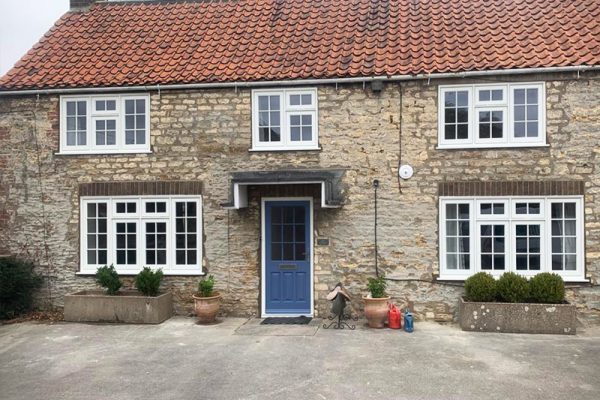 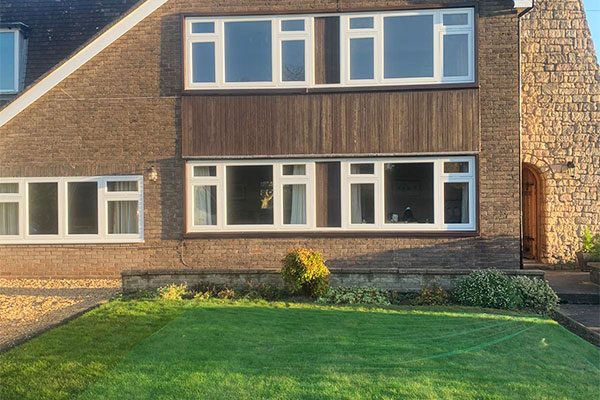 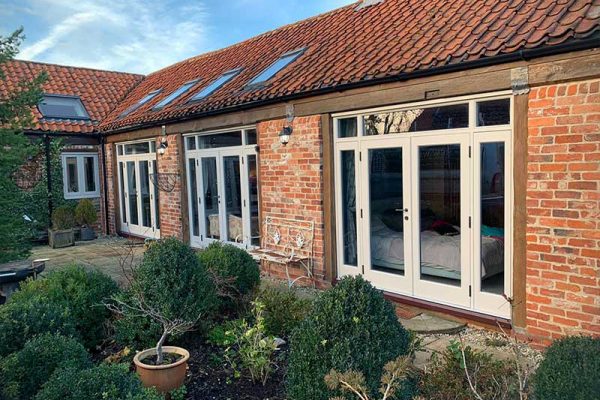 Beautiful, modern, and sustainable timber windows and doors are available in a wide range of designs and colours at our showroom in Frieston Heath, Caythorpe, Grantham.

we are members of or registered with:

We use cookies on our website to give you the most relevant experience by remembering your preferences and repeat visits. By clicking “Accept All”, you consent to the use of ALL the cookies. However, you may visit "Cookie Settings" to provide a controlled consent.
Cookie SettingsAccept All
Manage consent

This website uses cookies to improve your experience while you navigate through the website. Out of these, the cookies that are categorized as necessary are stored on your browser as they are essential for the working of basic functionalities of the website. We also use third-party cookies that help us analyze and understand how you use this website. These cookies will be stored in your browser only with your consent. You also have the option to opt-out of these cookies. But opting out of some of these cookies may affect your browsing experience.
Necessary Always Enabled
Necessary cookies are absolutely essential for the website to function properly. These cookies ensure basic functionalities and security features of the website, anonymously.
Functional
Functional cookies help to perform certain functionalities like sharing the content of the website on social media platforms, collect feedbacks, and other third-party features.
Performance
Performance cookies are used to understand and analyze the key performance indexes of the website which helps in delivering a better user experience for the visitors.
Analytics
Analytical cookies are used to understand how visitors interact with the website. These cookies help provide information on metrics the number of visitors, bounce rate, traffic source, etc.
Advertisement
Advertisement cookies are used to provide visitors with relevant ads and marketing campaigns. These cookies track visitors across websites and collect information to provide customized ads.
Others
Other uncategorized cookies are those that are being analyzed and have not been classified into a category as yet.
SAVE & ACCEPT